DigitalHealth.London is partnering with Women of Wearables (WoW), a global community for women in emerging technologies, to offer ten free tickets to Accelerator SMEs to attend the first global, virtual conference on FemTech on June 25th.

Women of Wearables (WoW) is a global community for women in emerging technologies that has grown to become a network of more than 20,000 members. The one-day forum, which will be held on Zoom, will address topics like fertility, sexual wellness, the gender gap in medical research and more. 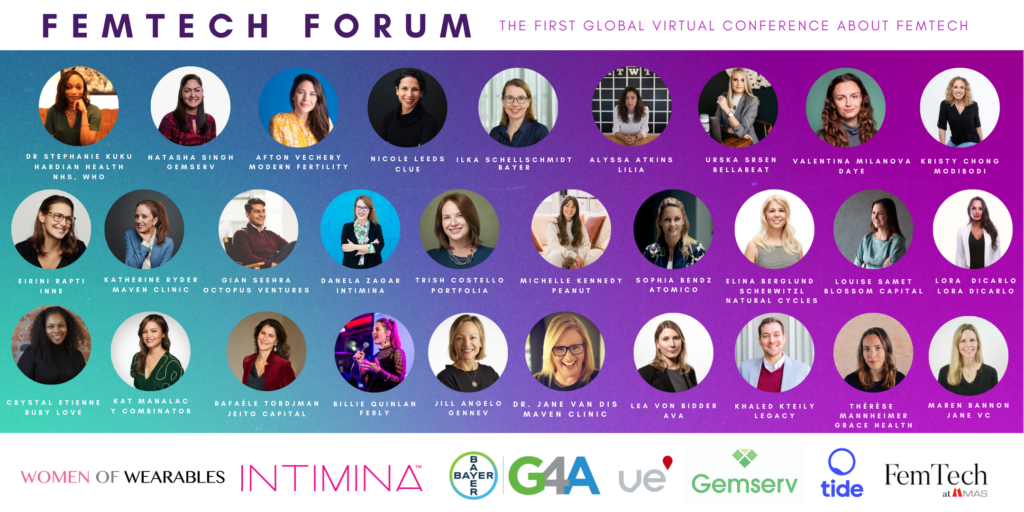 How to win tickets:

If you’re part of the current cohort of the DigitalHealth.London Accelerator or if you’re an almuni of the programme, you can enter to win tickets to the conference. Just email info@digitalhealth.london to be entered into the prize draw. 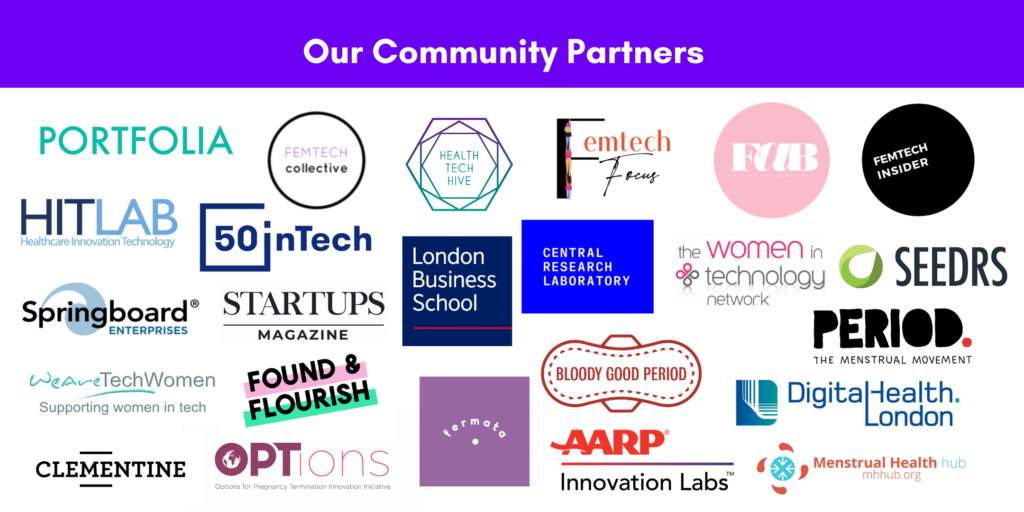 Investors are starting to recognise the value of the FemTech space, which is estimated to be worth $50 billion by 2025, according to Frost & Sullivan. Women in the workforce spend 29% more per capita on healthcare than their male peers and they’re 75% more likely to use digital tools to track their health.

A decade ago, just $23 million worth of venture capital was invested in the global FemTech industry, according to PitchBook data. That figure grew at a modest pace until 2015, when there was a spike in funding that totaled $334 million. This year has already seen significantly more VC funding for companies in the industry than any year in the last decade: $391.5 million across 36 deals.

This website uses cookies to improve your experience while you navigate through the website. Out of these, the cookies that are categorized as necessary are stored on your browser as they are essential for the working of basic functionalities of the website. We also use third-party cookies that help us analyze and understand how you use this website. These cookies will be stored in your browser only with your consent. You also have the option to opt-out of these cookies. But opting out of some of these cookies may affect your browsing experience.
Necessary Always Enabled

Performance cookies are used to understand and analyze the key performance indexes of the website which helps in delivering a better user experience for the visitors.

Analytical cookies are used to understand how visitors interact with the website. These cookies help provide information on metrics the number of visitors, bounce rate, traffic source, etc.

Advertisement cookies are used to provide visitors with relevant ads and marketing campaigns. These cookies track visitors across websites and collect information to provide customized ads.

Other uncategorized cookies are those that are being analyzed and have not been classified into a category as yet.