Blog
Investment – the key to prosperity 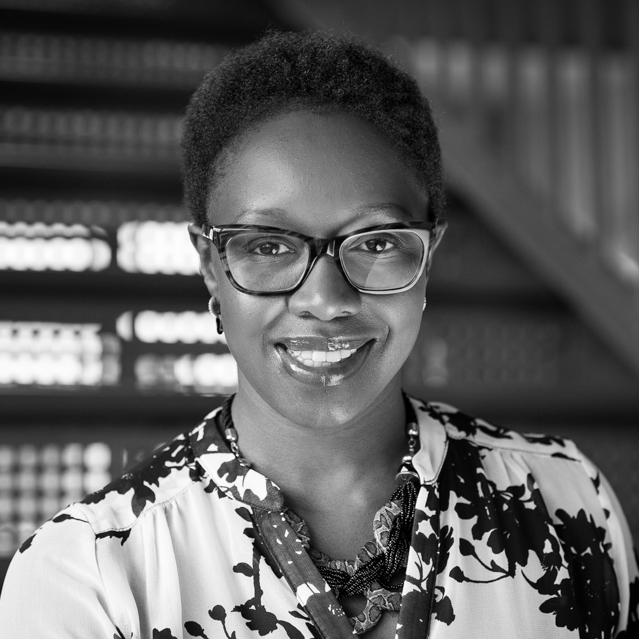 The key take home for me in May was Investment, this is the focus of my blog this month. Skills & capability; International partnerships; Tech infrastructure; and Evidence

Investment in skills and capability

We’ve spent some time this month in focus groups trying to understand the knowledge and capability needs of our 42 Digital Pioneers, who applied for our recent NHS Digital Pioneer Awards. So many impressive examples of individuals on the front line, leading digitally enabled transformation within their organisations. Their projects have scaled to varying degrees, many hitting familiar barriers relating to funding; business cases; IG; sales cycle and more.

In parallel we are having fruitful discussions with HEE for North Central and East London about designing a Masterclass series focussed on practical and leadership related topics related to digital health. Perhaps similar to the Masterclass we have designed for the London Leadership Academy kicking off on the 29th June. Our proactivity in this area mirrors the commitments being made by NHS England to an investment in digital health related skills & capability through its NHS Digital Academy Programme. Successful delivery partners still to be announced at the time of writing this post.

Building the skill base of British workers to deliver the Modern Industrial Strategy, and be better prepared for the digital challenge is of course a one of key features of the latest Conservative party manifesto. Which on the one hand promises to give Britain the technical education it has lacked for decades, with a slap in the face at the same time, doubling the Tier 2 visa costs from £1,000 to £2,000 – commonly used by the UK’s technology sector who wish to hire the best talent and experts from Europe and other non-UK countries. This policy has been met with harsh criticism. TechUK deputy chief executive responded with the comment “..this move is another barrier for scaling companies accessing the talent they need to grow.”

We’ve been on the international partnership trail again this month. ZCube hosted their first International edition of the Open Accelerator program and launch of “Call for Ideas” in the life science field, ZCube is the Research Venture of Zambon Pharma Group. We were invited to attend the event and give a keynote.

Open Accelerator is targeting early stage startups in four key areas: digital health and wearables, medical devices and diagnostics, drug delivery systems and big data. The International Call for Ideas is running from 4th of April until 16th of July. The acceleration program will take place from mid. September and last for 12 weekends. DigitalHealth.London is dedicated to, and passionate about building these types of collaborations that are complementary to our business. Where we can provide earlier stage companies opportunities for natural future progression, or where international partners can provide potential export markets for the companies we support both on or off the DigitalHealth.London Accelerator. ZCube is another great example of how Pharma industry is embracing the potential for digital health and making proactive investments in partnerships and initiatives to assist in the exploitation of such opportunities.

Investment in a ‘cyber secure’ NHS IT estate

Our critical lack of investment across the NHS in IT infrastructure that can stand up to cyber security attacks was brought into question again this month. On May 12, Eternal Blue (a form of ransomware) struck great swathes of organisations globally, in what was described as one of the fastest spreading cyber attacks yet, affecting multiple sectors, in multiple countries. It proved to be the largest cyber attack on the NHS to date, crippling its ability to meet patient needs around routine appointments and operations, over a number of days. More than 260 NHS hospital trusts were hit across the country, with Barts Health NHS Trust the hardest hit of all the Trusts involved.

In November 2015, the former Chancellor of the Exchequer, George Osborne, announced the creation of a £165 million Defence and Cyber Innovation Fund to support innovative procurement across both defence and cyber security. A National Cyber Security Centre was opened in 2016, the investment in this marking a visible commitment by David Cameron’s administration to making the UK secure in cyberspace. A further commitment to building the national cyber skill base by identifying young people with cyber talent, training them, and giving them a diversity of routes into cyber careers.

The reasons for why the NHS remains a prime target for cyber criminals are becoming well understood. The NHS technical estate is vast. NHS Digital presented at the EHI Live event in Birmingham in November 2016 that

The characteristics as reported in ‘Digital Health Age’ of which leave us more vulnerable and susceptible to attacks compared some other sectors. Ageing hardware, plus the fact that:

As well as the volume of traffic, and the Technology challenges, we are paying for a relaxed security culture of times gone by, where security was an afterthought in the development of software code. Couple this with a conflict between the need to embed tighter security balanced against a modern day mentality obsessed by shifting code quickly, fix later, as we become ever more disruptive, where growing fast is valued above almost everything else driven by economic incentives.

The question in the context of this blog, is where does the extra funding come from for NHS organisations to invest in the systematic upgrading and better management of their hardware and software to protect against future attacks? There is hard felt pressure across the system to achieve significant efficiency savings to close the expected £30 billion deficit by 2020/21. Funding has recently been made available to a few trusts that have been able to demonstrate ‘digital maturity’ through the Global Digital Exemplar scheme, meanwhile GPs have expressed concerns that they are increasingly being denied access to digital funding with no clarity about available money for IT. With some unqualified speculation that CCGs might be spending allocated GP IT funding on other projects, exacerbated by the removal of ringfenced IT funding, leaving GPs more exposed to competition from acute trusts trying to plug their own IT funding gaps.

The Financial Times newspaper in its coverage of the incident on the 13th/ 14th May reported that through Freedom of Information research, at least seven NHS trusts, which treat more than 2 million patients in Britain, spent nothing at all on cyber security infrastructure in 2015. How do we achieve uniformity around the levels of security across the entire NHS IT (and digital) estate in an environment characterised [currently] by disproportionate access to funding to achieve this? Answers on the back of postcard please!

Investment in the right type of evidence

..and finally, DigitalHealth.London hosted three thought provoking panel sessions at this years e-health week earlier this month. One of the topics debated, and expertly chaired by Charles Lowe, was ‘Evidence’.  Innovators were advised to see pilots as valuable and necessary in being able to inform whether to onward invest in trials.  We also heard how the lack of investment in studies to determine the behavioural impact of digital health was a significant gap in the evidence base.

What do you need to know about investment?

Hak Salih, Digital Health Lead for MedCity, and an experienced investment executive with a special focus on innovation and disruptive technologies in healthcare, shares with us the dos and don’ts of seeking investment in healthcare.

Watch back to the event presentations and pitches from 10 SMEs selected to pitch their products and services at the event.